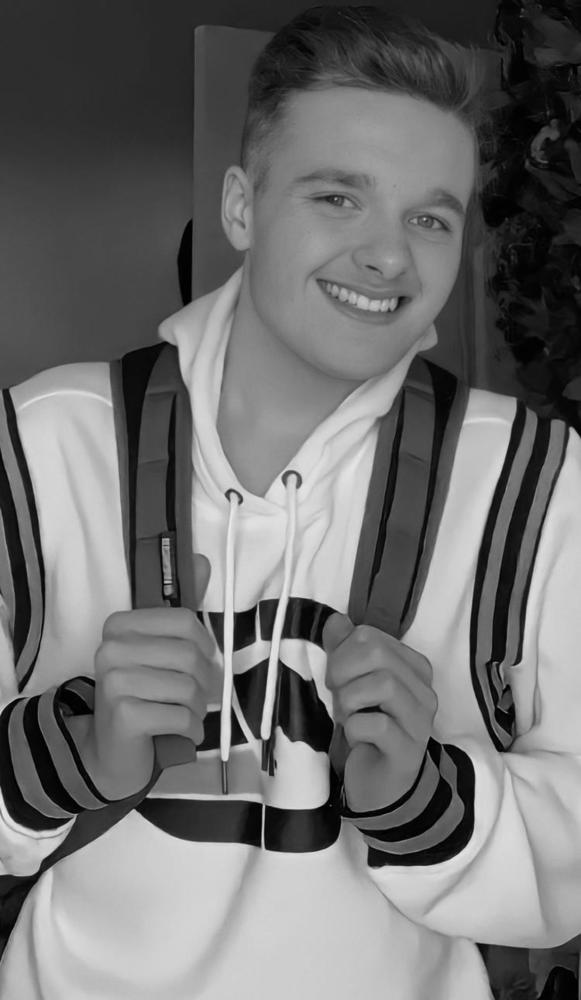 It is the prestigious WVACDA that actually publishes the rankings of how well the accepted students do in their auditions. From that top-ranking group, they take the top-scoring singers and put together the All-State Chamber Choir.

Most recently, Donnie Hawkins, a Junior at Washington High School, attained the ranking of the highest-scoring BASS 2 in the State of West Virginia at the American Choral Director’s All-State Choir auditions. His score of 97% was actually the highest score awarded for any singer this year!

However, Donnie was not the first Bass 2 to achieve this distinction.  The curious thing is that for some unknown reason, Washington High School seems to be consistently producing strong Bass 2 singers! This distinction has been achieved 5 times since the school opened back in 2008. Previous winners have been: Ellis Yirenkyi (2009), Ian Calhoun (2015), Nick Hall (2017), and Cooper Gagne (2018). It’s somewhat of a mystery because their Choir Director, Ken Cooper, is actually a tenor and not a bass at all!

However, these achievements are not exclusive to Basses. In fact, Washington High School has had 2 of the highest-ranking Soprano 1’s in the state as well – Elizabeth Buscher (2014) and Shelby Kuhn (2019.)

The reason for this consistent high standard, according to their Director, Ken Cooper, is the fact that each of the students who make it into All-State Honors Choir put in anywhere from 20 to 30 hours of practice and rehearsal time – all of which is outside their regular Chamber Choir class. They are not only evaluated on their singing skills but also on their musicianship skills through tests on their sight singing and rhythmic reading abilities. Making it into this choir is the highest achievement a choir student can attain in the State of West Virginia. Jefferson County Schools strongly backs the All-State students by covering their travel and hotel costs.

Talented students working with a dedicated teacher and backed by a supportive Principal and School Board all spell success for these and many other students who have had the privilege over the years of participating in an All-State Honors choir!