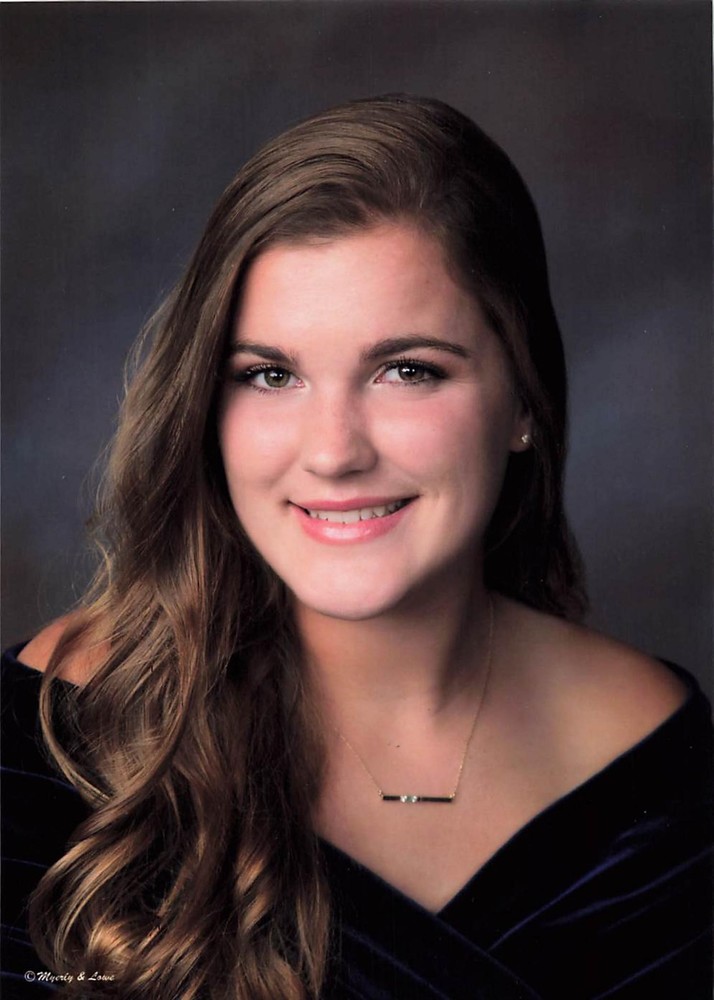 Ms.Walter was selected from among the state’s top student leaders to be a part of the 104 national student delegation that will each also receive a $10,000 college scholarship for undergraduate study. Due to the pandemic continuing to affect the safety of travel, indoor gatherings, and access to government buildings, the 2022 USSYP Washington Week will be held online.

Anna Walter, a senior at Washington, serves as the West Virginia Key Club District Governor. Walter also serves as the historian of the National Honor Society and a volunteer tennis coach for the Jefferson Girls’ Tennis Team. She has consistently participated in the United Nations Children Fund helping to raise money to vaccinate children worldwide. In addition, Walter is a volunteer for Boxes for Bravery, a project of making “get well” packages for cancer patients. Walter plans to attend a four-year university and major in nursing and minor in political science. She aspires to be a nurse practitioner and eventually a U.S. senator.