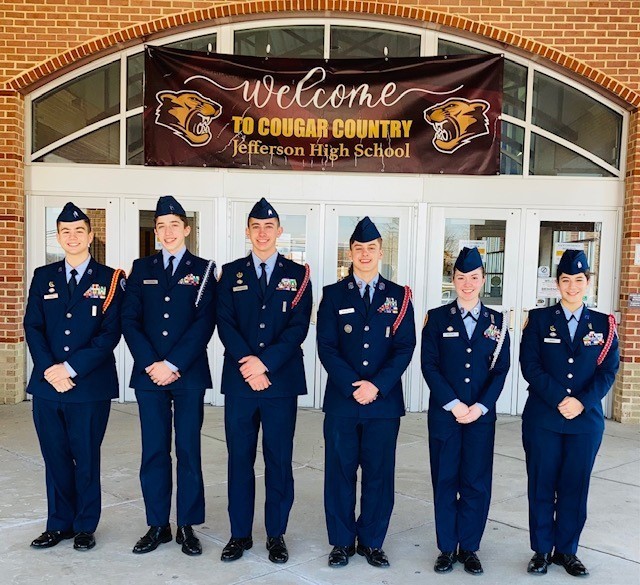 The following Seniors have received news of appointments to U.S. Service Academies and Colleges:

Acceptance to a Service Academy is highly competitive with an average 13% acceptance rate.

Valley Forge Military Academy is the only College in the Northeast that provides early Commissioning opportunities.

The following Seniors have received an Air Force Junior ROTC J-100 Scholarship to a participating four- year college: This new scholarship selects senior cadets for the character and leadership embodied in AFJROTC and affords them the opportunity to compete for a commission as a United States Air Force or Space Force officer.

Junior Samuel Corum was selected to the JROTC Flight Academy.  The Air Force JROTC Flight Academy is an 8-week summer aviation training program, conducted at partnering universities nationwide and paid for in full by the US Air Force.  The value of this scholarship is approximately $25,000.

Upon successful completion of the program, students are awarded a Private Pilot’s Certification.